You’ve made it all the way to Six Puns Day One Hundred. Congratulations! 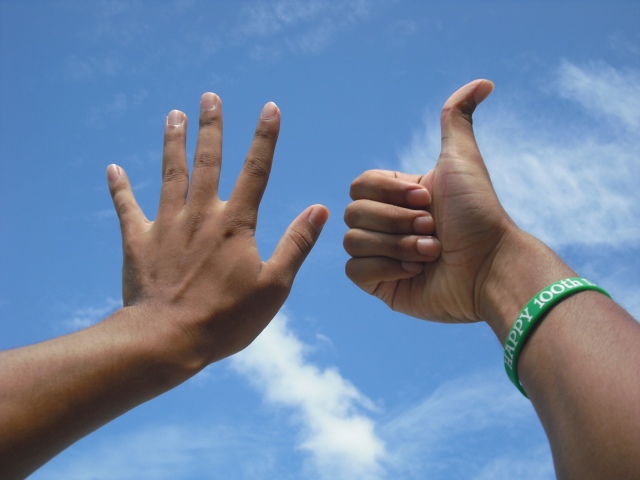 Six Puns Day One Hundred! I’ve got to hand it to my readers!

What pun, punderous things are going to pun out on Six Puns Day Pun Pundred? Well, let’s get right to it! First there’s the–ah…oh…I’ve just got word that in order for the 100th Day to proceed, we have to first feature a:

These pun stories were intended to be a regular, but not exclusive feature on the Wordplayunlimited and my first story was about Cooking Methods.

It seemed like enough…at first. But I enjoyed punning, I think at the time I just had a lot more puns to tell. Maybe it was something I could do every day, I thought.

And so I did! Six Puns dot com was born!

It was shaky at first, but the writing the blog soon gained traction. Starting from Six Puns Day One, I have written over 600 puns on topics about insignificant flightless birds, delicious pizzas, unfathomable weather patterns, uninhabitable territories, dangerous man-eating animals, and corn.

If you can find a better way to eat vegetables, I’m all ears.

I’ve traveled and punned on every corner of the United States (by law, I have to leave each state after I post) and I have responded–often in pun form–to some of the most interesting and cleverest commenters out there on the internet.

And on that note, Six Puns would not have been quite as accomplished without the faithful efforts of:

THE PUN READERS (THANK YOU)

My readers are fellow groan ups who love to face palm trees on their vacation time.

They’re very interesting people with many, many talents. They paint, they read, they rhyme, they compose music, they joke, they draw, they take photographs, they give life advice.

But most of all, they write. A very, very important element of the blogging (or so I’ve read).

So here I’d like to thank anyone who has stopped by, anyone who’s commented, liked my posts, gave a thought or two, anyone who’s ever given a thumbs up while their family was in imminent danger, any 34th-century time traveller who’s asked me about the pandemic-preventing clues I’ve hidden in my posts, and everyone who has read and enjoyed this blog. Thanks!

And so, to my readers, and the occasional lady-sheep who visit, Day 100 is for ewe. And, like walking in the forest, and stumbling over a nest of squirrels–it’s been quite a trip.

So now, without further ado, let’s get into it and start the Punger Games!